Human beings have always been innovative, but sometimes the journey to an acknowledgment of that innovation can be a rough and rocky road. In the world of patents (of which the USPTO receives 500,000 applications a year), the ones who invented something spectacular don’t always receive the recognition — and profit — that comes with it, as the nonprofit organization Alfred E. Mann Foundation (AMF) discovered the hard way.

Over 15 years ago, they took Australia-based Cochlear Corporation to court for an intellectual property issue: Cochlear infringed on AMF’s patents and reaped the benefits for more than 15 years while refusing to take a license. After convincing a jury that an injustice had been done, they successfully moved on to convince a judge.

“It was particularly satisfying that the judge recognized the blatant nature of Cochlear’s infringement, and the extraordinary delays and extra expense caused by its litigation strategy, by not only reinstating the original jury verdict in its entirety, but by enhancing the damages by 100 percent,” said John Petrovich, CEO of AMF.

U.S. Judge Fernando M. Olguin reinstated a jury award of $134 million and granted AMF’s motion for enhanced damages due to a finding of willful infringement by Cochlear, which doubled the damages reward. The total amount? An astounding $268 million. Olguin had this to say about the case.

“In short, Cochlear’s kitchen-sink approach throughout this case has been to raise arguments – many of which are unsupported or mischaracterize the record – that could have been raised earlier, with no effort to explain why they were not and why it is appropriate to raise them now.”

Though it took over a decade, the Little Guys were able to stand up to a major corporation and come away with a win. Obviously, the best way to avoid an intellectual property issue like this is to employ excellent and thorough patent lawyers in the beginning. Their expertise, though not foolproof, can significantly reduce the chances of another corporation coming along to steal your glory. 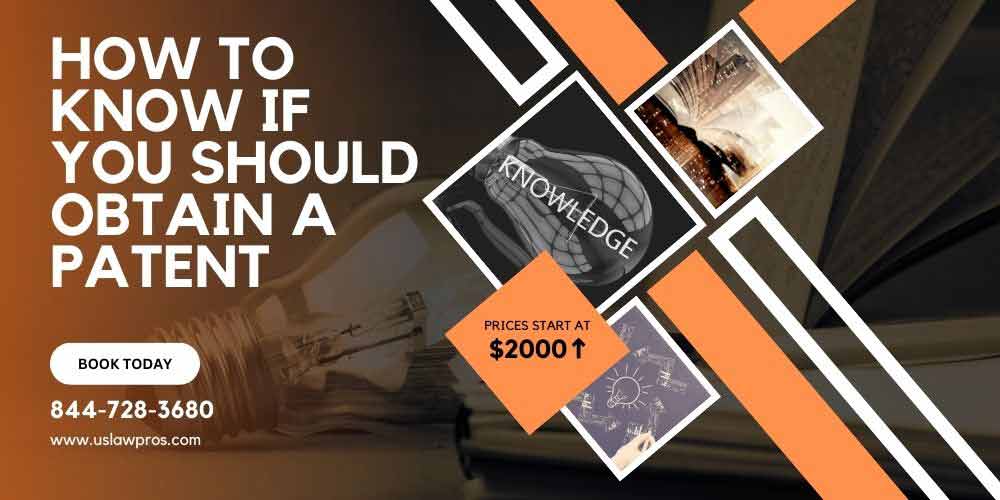 How to Know if You Should Obtain a Patent 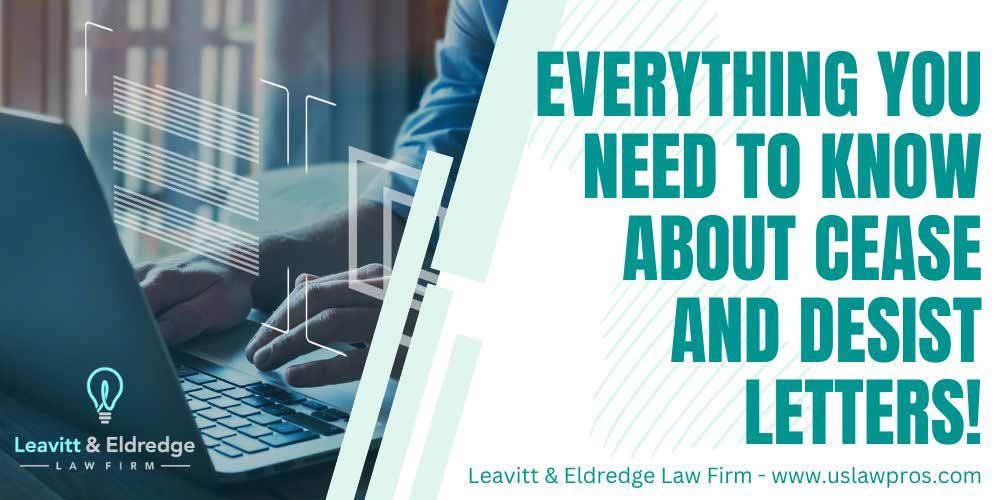 Everything You Need to Know About Cease and Desist Letters! 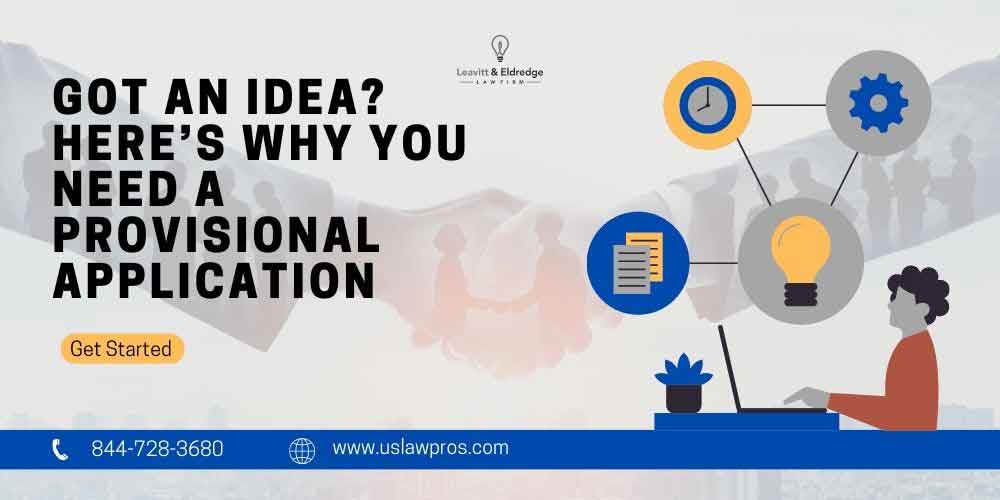 Got an Idea? Here’s Why You Need a Provisional Application