Home / Blogs / Learn The Ins and Outs of Patenting an Idea

If you have researched patenting an idea, you have probably learned that there are several different parts to a patent application. Understanding the different parts may seem straightforward, but knowing what makes a strong patent may be more difficult. It may also be difficult finding a published patent to use as an example. This article will discuss the different parts of a patent. And how to analyze the strengths of one of the patents for a Keurig Mini coffee brewer. This patent in particular protects the chamber where K cups are placed in the Keurig.

One of the strengths of this patent is that the term “K cup” does not appear in the patent. Instead, the patent references “packages” being placed in chamber instead of naming anything specific. This vagueness is deliberate as it gives Keurig much more flexibility with what can be used in the machines. For example, if Keurig were to change the K cups or allow for coffee beans to be placed in the machines, then Keurig would potentially need to alter their existing patent. Or apply for a new one in order to protect their product. Alternatively, if they had used “K cup” in their patent, then someone else could invent another coffee maker similar to Keurig. Use something that is not a K cup, and theoretically get around Keurig’s patent.

The next part of the patent is the drawings. Strong drawings are clear and label with numbers the important features that are discussed in the specifications. The drawings in the Keurig patent are strong. They show exactly what is being patented by having clear, numbered labels indicating each feature.

After the drawings usually comes the specifications, or “specs”. The specifications begin by telling who you are as the inventor. It also shows where you are from, and background information on what you are trying to patent. The specs then describe prior art, problems or shortcomings associated with the prior art, and then ways your invention solves the existing problems. The primary function of the specs is to explain how the features labeled in the drawings function and relate to each other. The specs of the Keurig patent follow this by telling about what the chamber will do in the coffee maker. And why existing coffee chambers do not work as well, and how their new chamber fixes the problems associated with traditional coffee chambers. The specs then go on to explain how the features of the chamber fit in relation to the other existing parts of the coffee maker. All the labeled parts of the drawings are explained in the specs.

The final section of this patent is the claims. The claims tell exactly what you are “claiming” in your patent and what you will ultimately have protected. Strong claims are also clear and highlight the novel features of your invention. The claims in this patent are no exception. They concisely tell the examiner what the invention is. Where it is located in the coffee maker, and how it functions when in use. The rest of the claims further define the chamber claimed in Claim 1 and give more information about how it is used and how it fits into the method of making coffee with a Keurig. The claims are strong in that they define what the invention is and give clear, step-by-step instructions in how the chamber is to be used.

This patent for the Keurig mini coffee chamber has many strengths and hopefully sheds some light on what constitutes a strong patent. However, the strongest patent is the patent that gives you the most freedom to use and enjoy your invention. 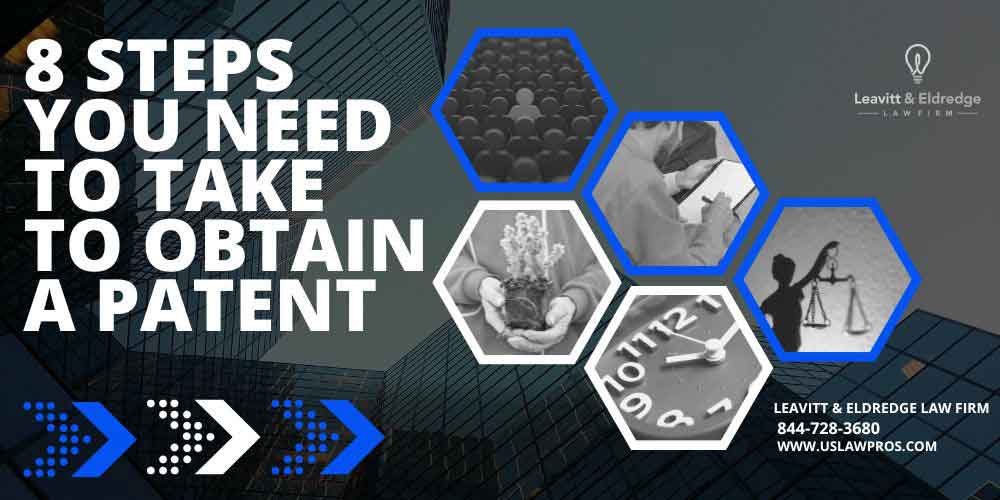 8 Steps You Need to Take to Obtain a Patent

The Hows And Whys Of Patent Pursuit