Discuss It With Us

Hire Us To Protect It

While the concepts are simple, you’ll need to know which type of patent you’re seeking because they protect very different aspects of an invention or idea.

What is a utility patent?

A utility patent provides legal protection for the working functions of an invention. Utility patents are used to stop others from “reinventing” what’s essentially the same product by closely mimicking the original. Unlike the design patent definition, the utility patent does not protect the form, or appearance of an invention, only the function.

Because of the generally broader scope of protection, utility patents are the most common type of patent. Ignoring the nuances, there are two types of utility patent applications:

In our practice we frequently see clients who are fully committed to their inventions ask us for provisional patent applications because they are trying to save money. We generally try to steer them away from this approach. If you KNOW you are committed to this idea for more than 12 months, commit to a nonprovisional application because a provisional application will only delay things and you won’t save money anyway. In fact, the only times we recommend the provisional patent application process is when the client expresses doubt that they are willing or able to pursue the idea for at least 12 months, but for some reason they need to secure the priority date anyway.

What is a design patent?

Design patents protect the physical appearance of the invention. This type of patent is particularly useful in protecting an item from being visually counterfeited

and marketed as the product or a close facsimile of the product. Unlike the utility patent definition, a design patent does not protect the function of an invention, only the form or appearance.

According to the USPTO, a plant patent protects agriculturists and other botanical inventors who have “invented or discovered and asexually reproduced a distinct and new variety of plant.” Unlike the vast potential established by the utility patent and design patent definitions, plant patent applications are very uncommon outside of the botanical, agricultural, and pharmaceutical industries. 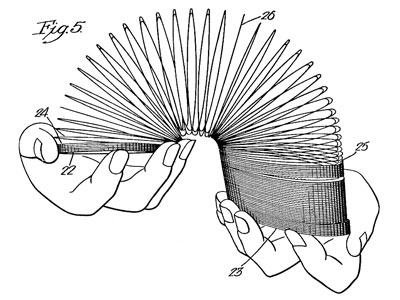 ✓ Secures Priority in the Invention
✓ Expires in 20 Years
✓ Complete Application 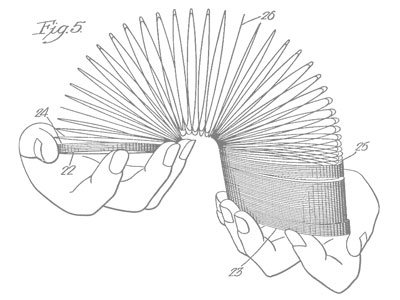 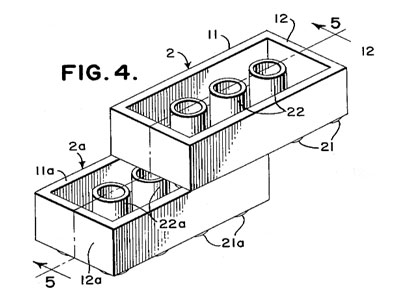 (Protects the Appearance of an Invention)

✓ Secures Priority in the Invention
✓ Expires in 15 Years
✓ Complete Application